In from 2017 to 2019, I had this story stuck in my head, and the only way to get it out was to tell it. So I wrote a short-movie about it. Somehow, I found a way to produce it, and, eventually, I filmed it. It took several long, long months of hard work whith my friends, who where kind and crazy enough to trust and follow me in this adventure.
I actually am someone who won’t take off his pajama no matter what. Filming Everyone made me think Everyone should wake up—and love. 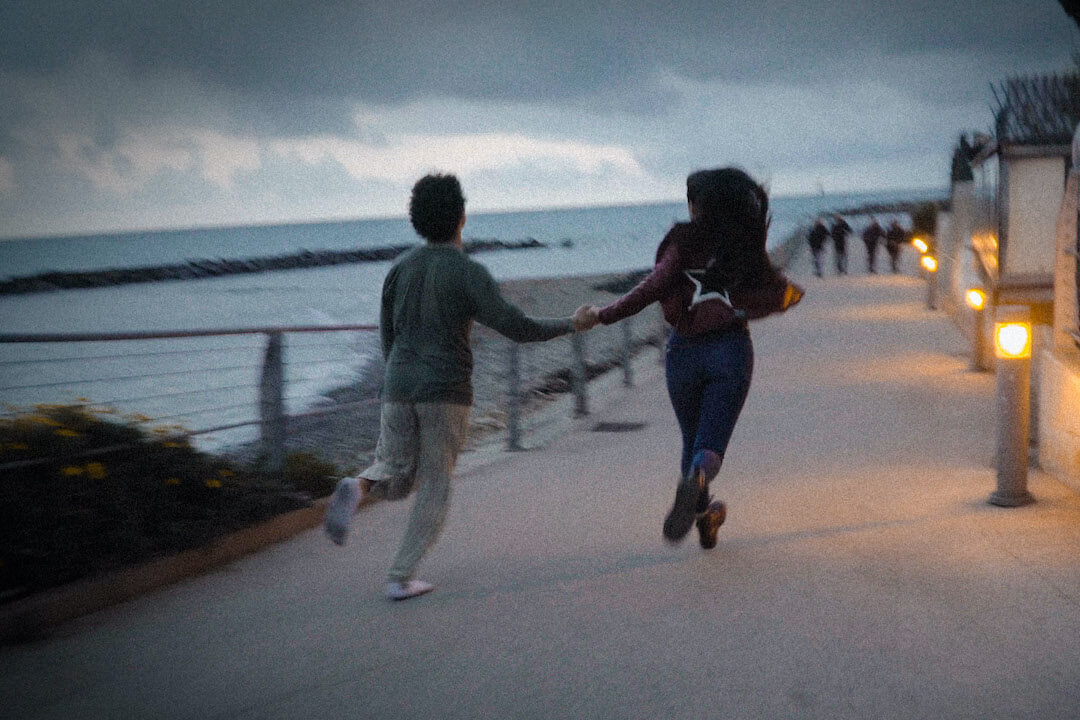 Some thoughts from the director 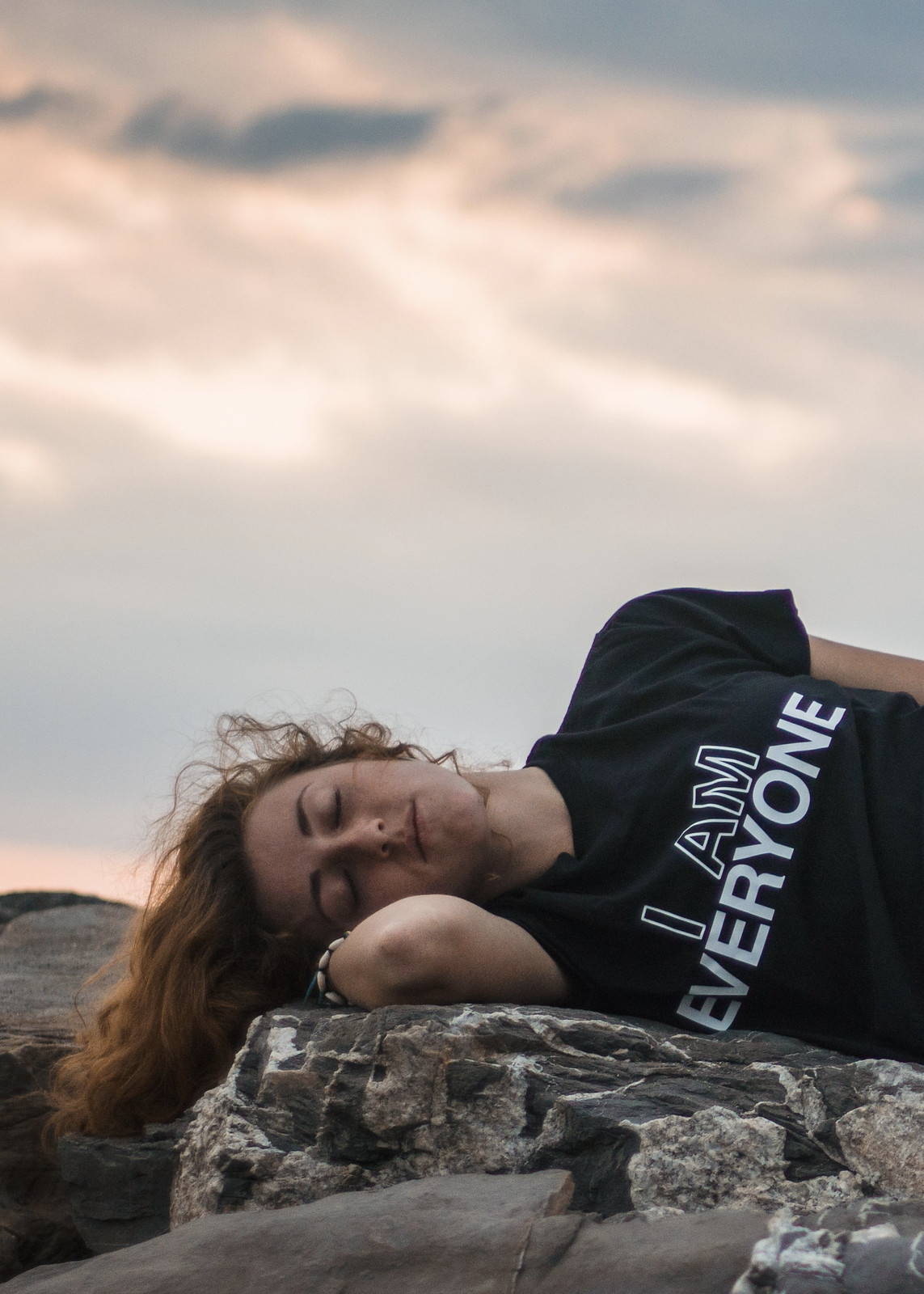 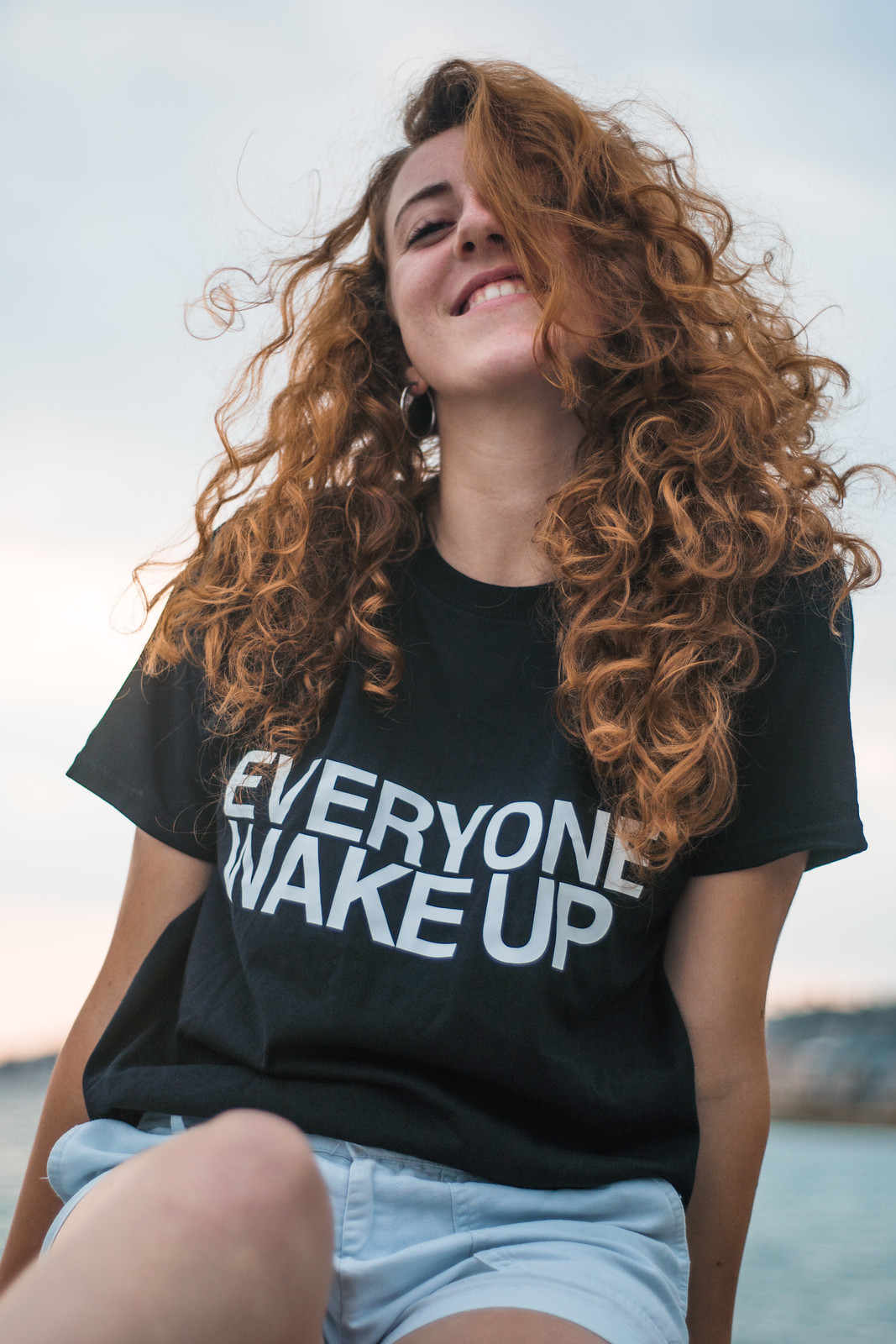 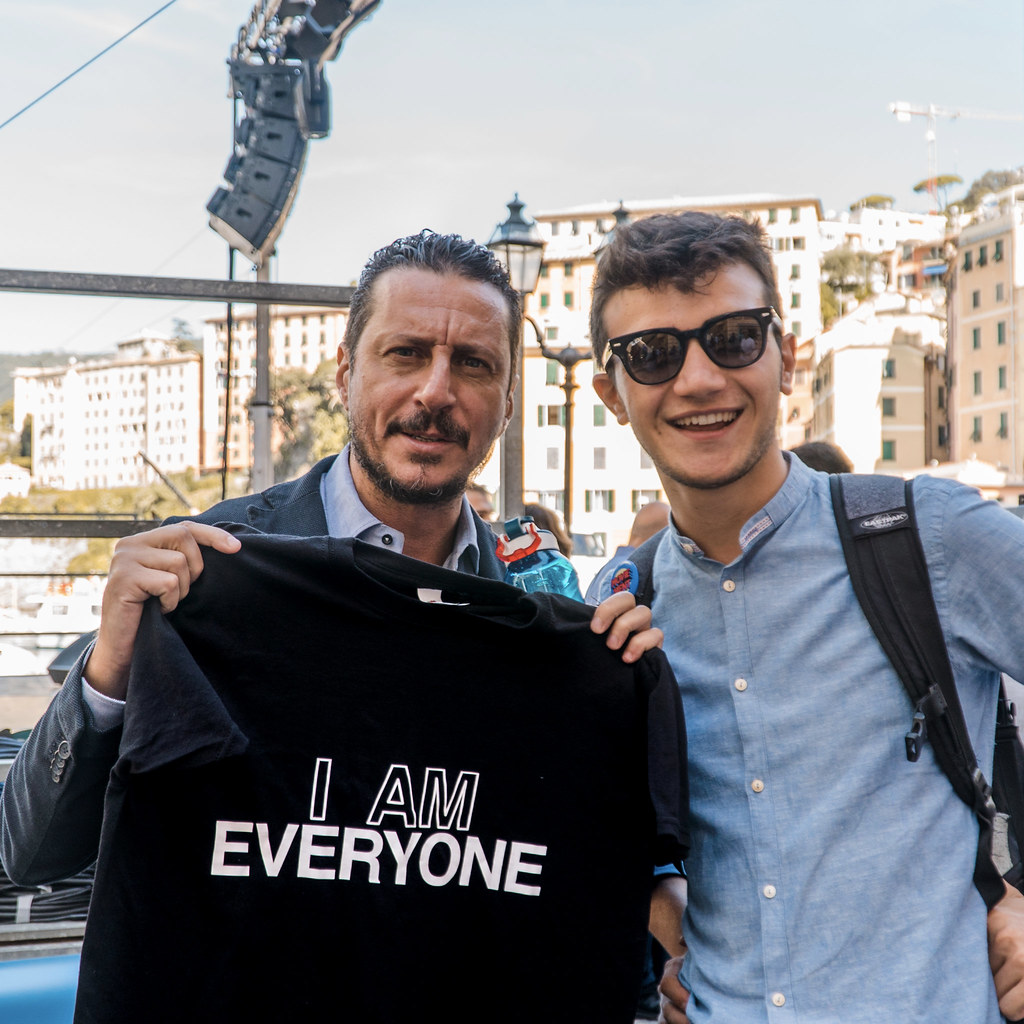 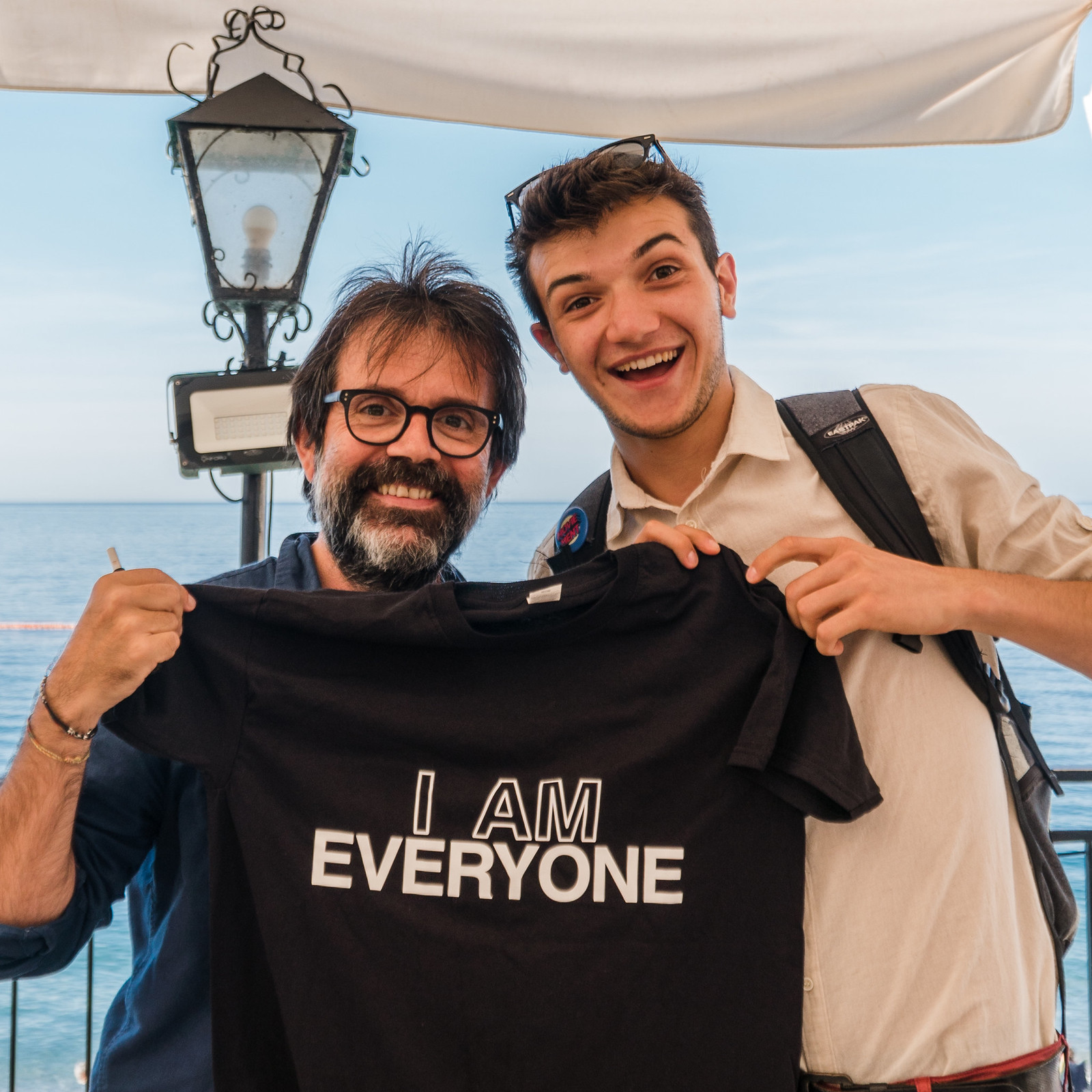 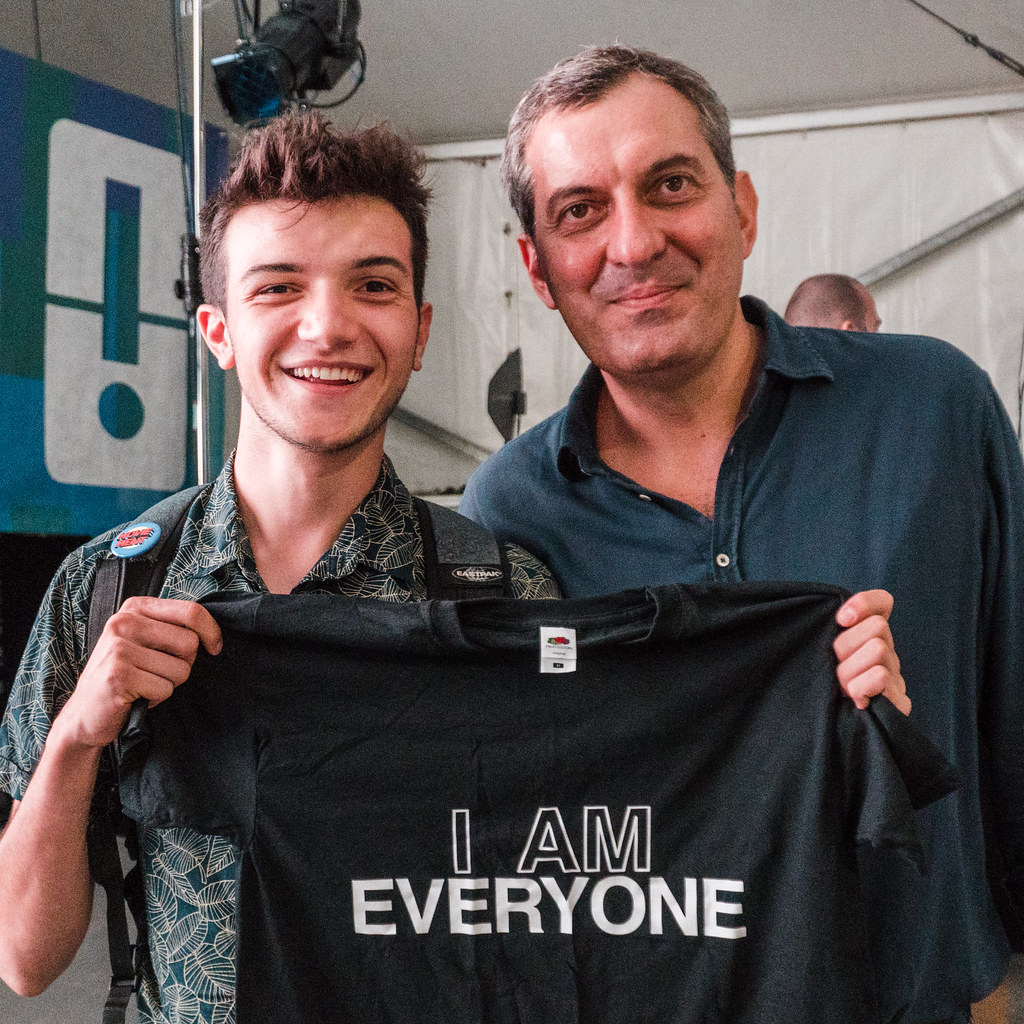 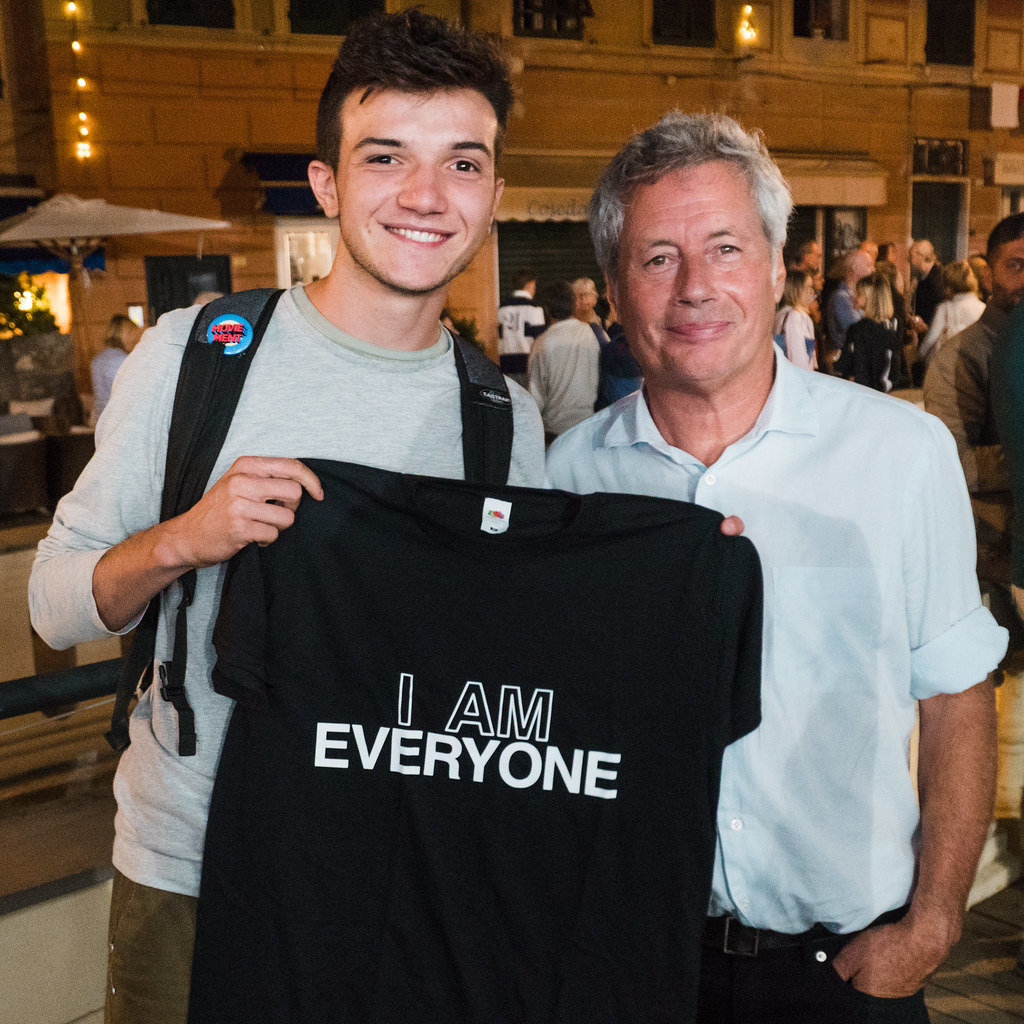 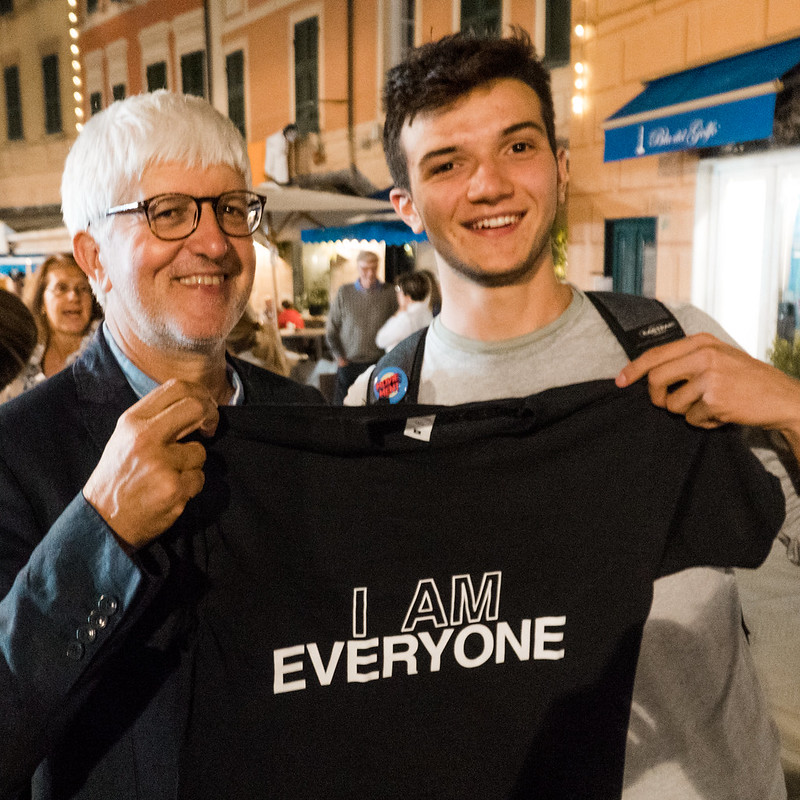 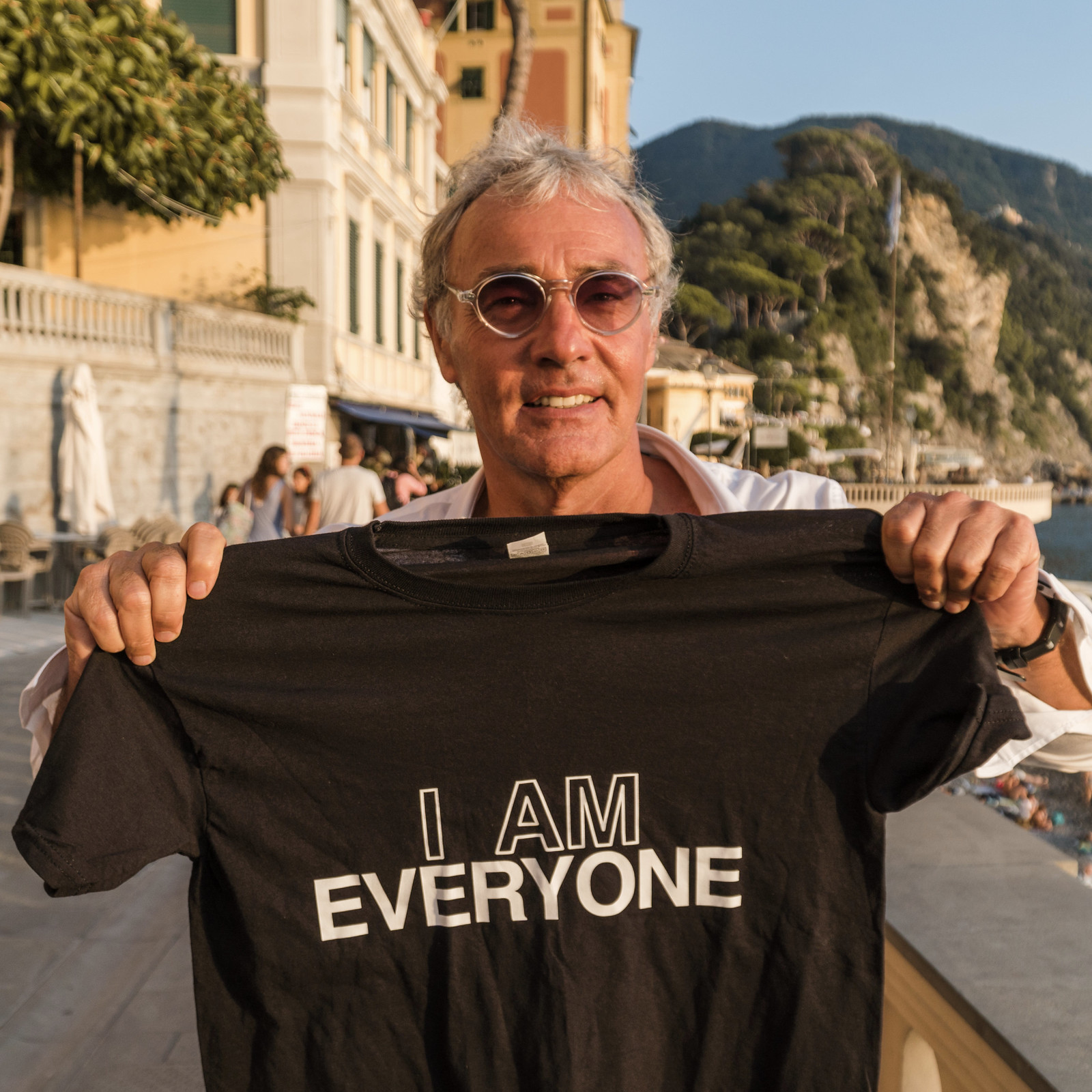 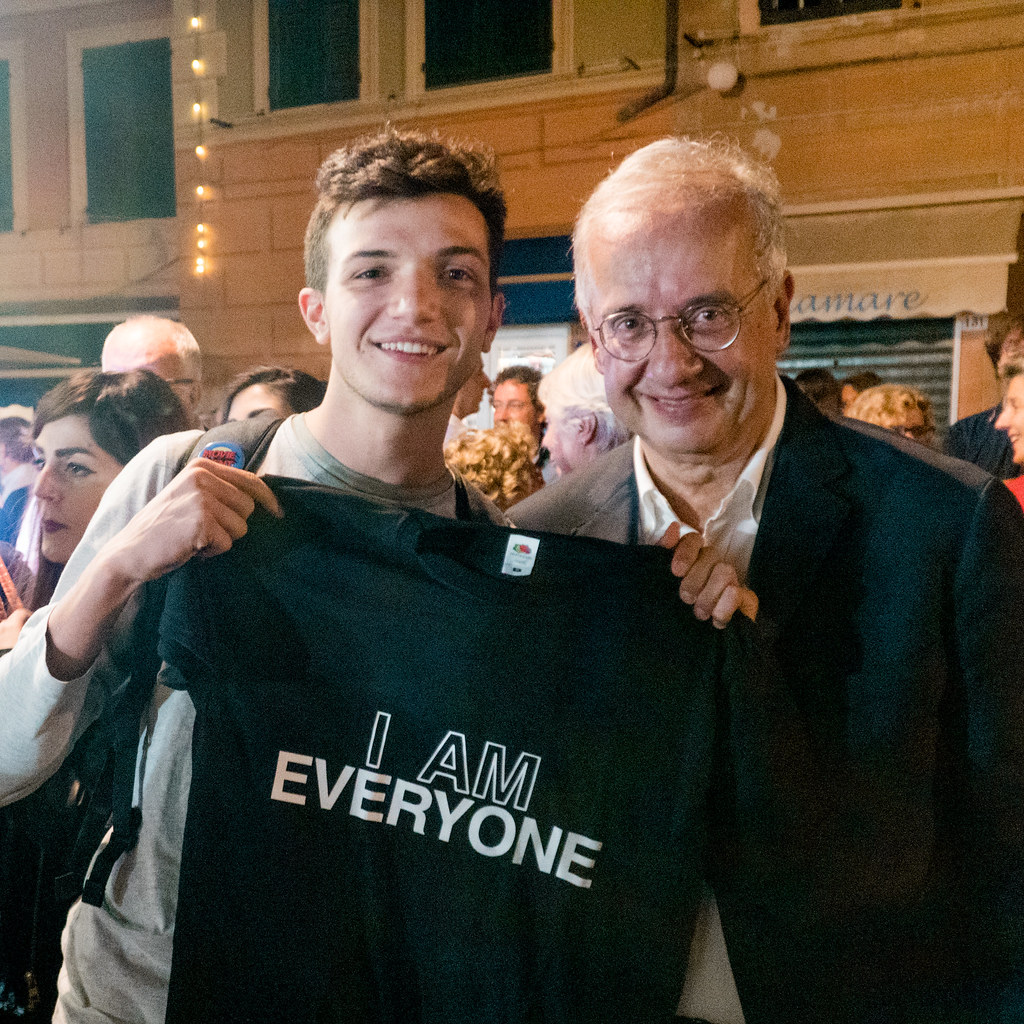 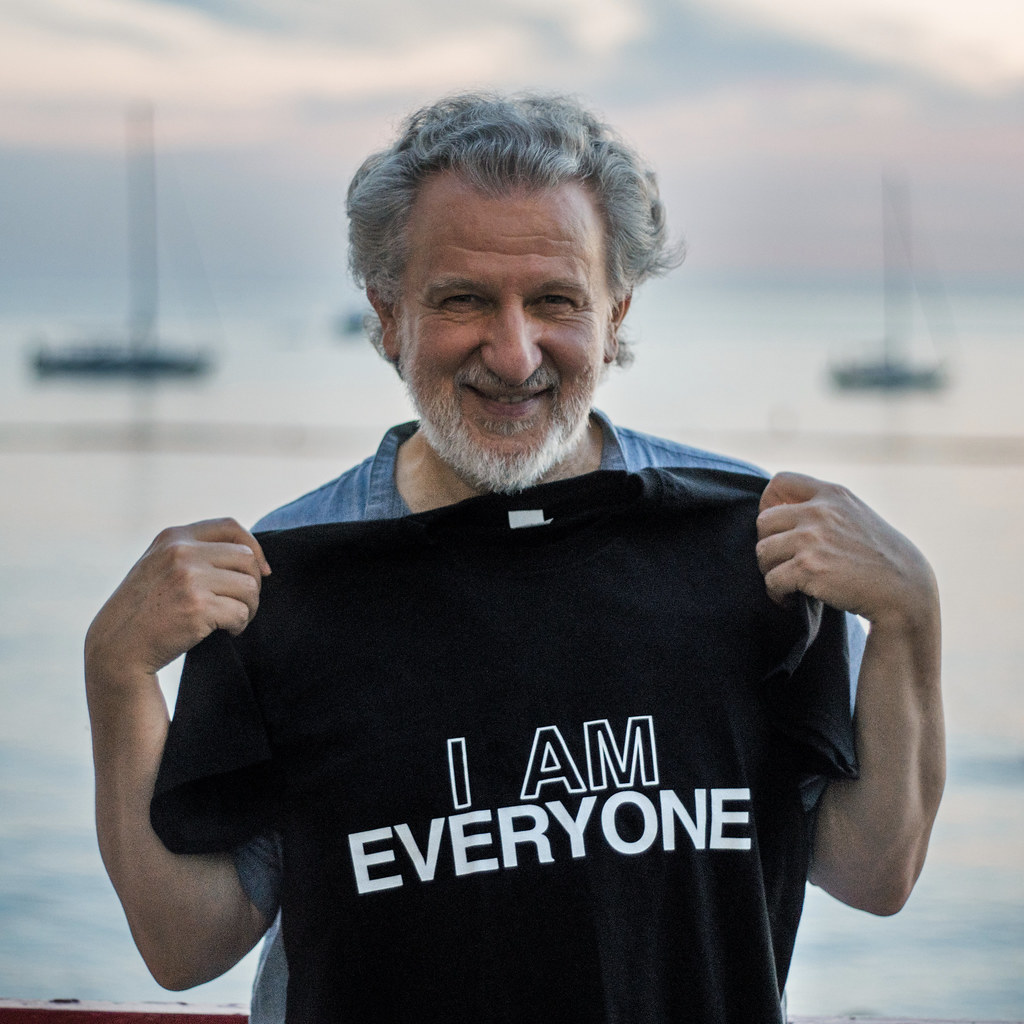 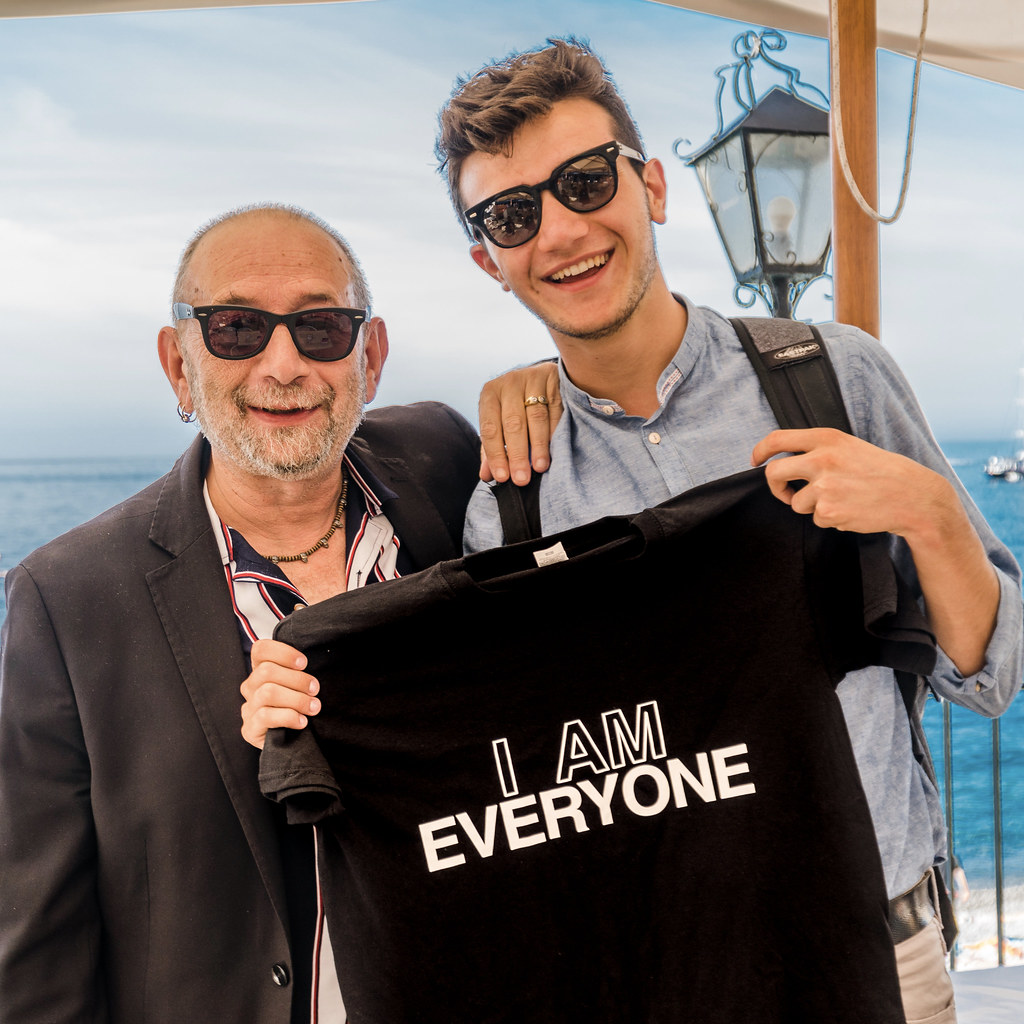 If you need more infos about the movie production and an overview of the mentions and awards, click on the button below 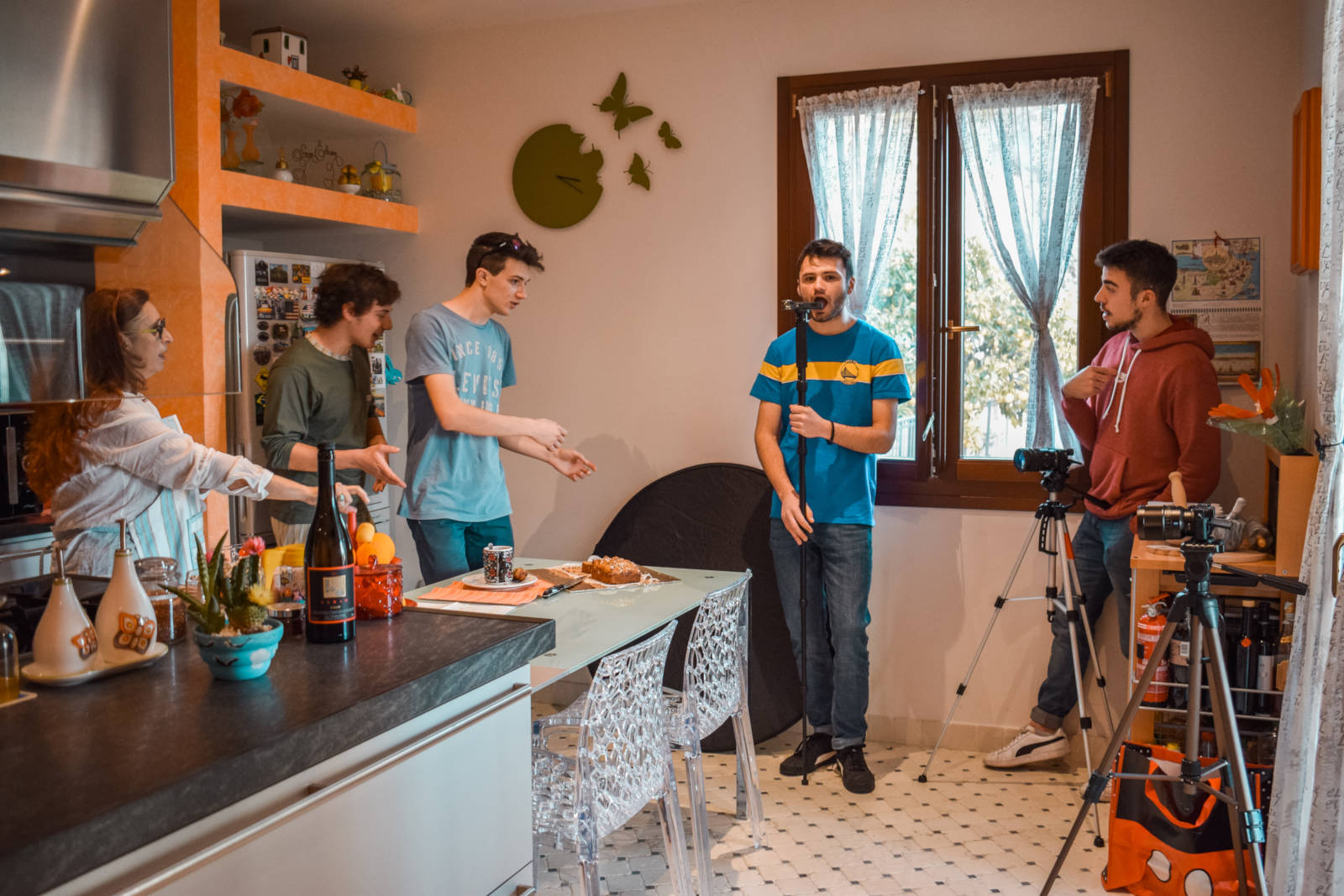 We’re not serious, but we try to look so

Everyone has its IMDb page, where you can find the complete list of the cast and crew and read some oddities about the production.
Check it out!